Mekoor was founded in 2012 as a solo project and attracted initial attention with his first Track Sunbeam on the Beatmaker Sessions compilation. One year later Mekoor released his first EP. The soundtrack for the iPhone game Neurokult. Further EPs were released in 2015 (Tofane) and Owl (2017). Additionally, the back catalog contains more than 10 singles as well as remixes for national and international artists. Since 2018 Mekoor is a duo, consisting of the Viennese producer Peter and Marcus from Germany. Together they have completely reworked the live set and created a harmonious combination of analog synthesizers and digital components. Their music, situated between melodic techno and organic house, was performed at more than 100 shows in Germany and Austria over the years. The newest EP „RAW“ was released in December 2020 and presents the current sound of Mekoor. In the same year, they also appeared as a live act in the most famous Austrian radio show for electronic music „FM4 La Boum De Luxe“ as well as on NOH Radio Istanbul. 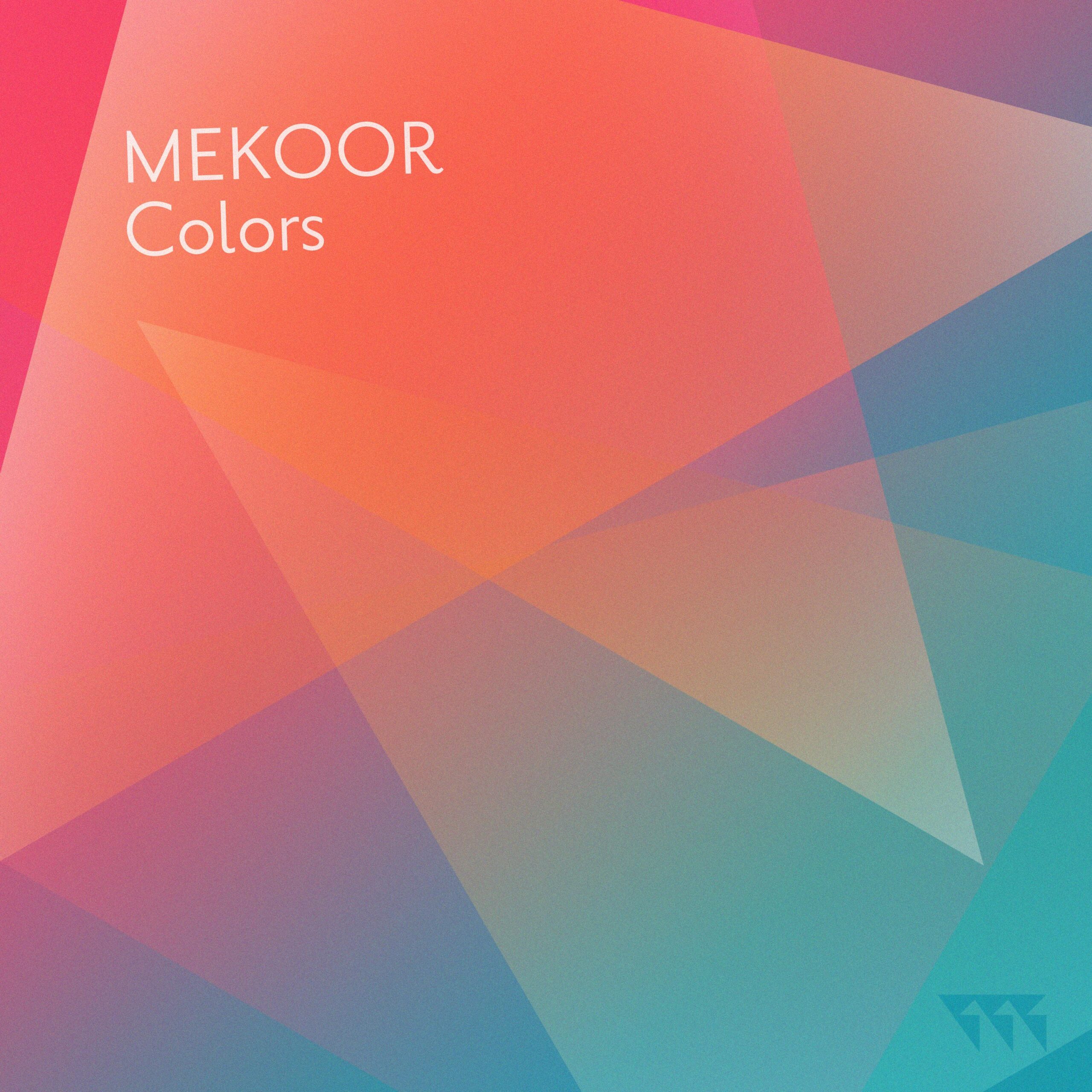 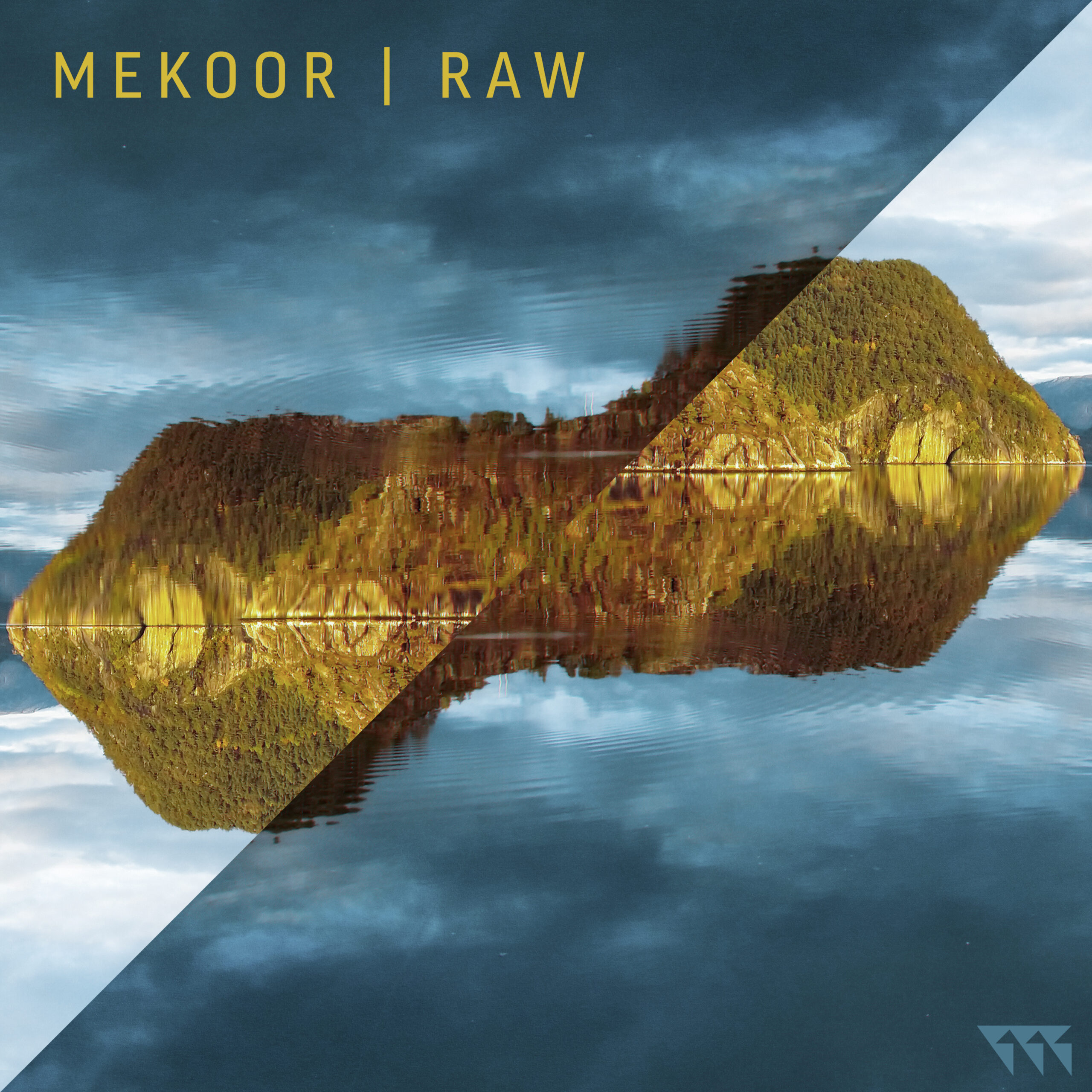 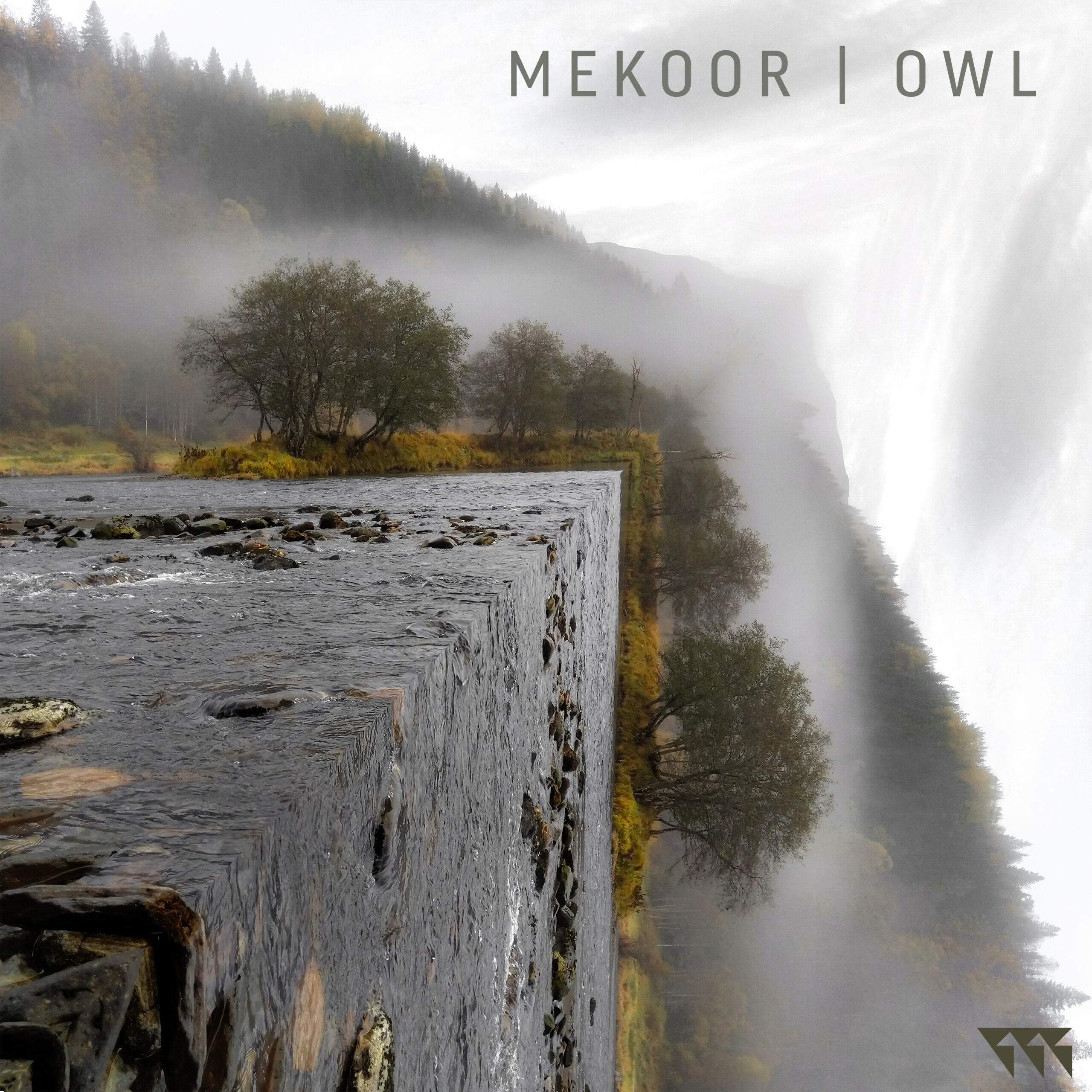 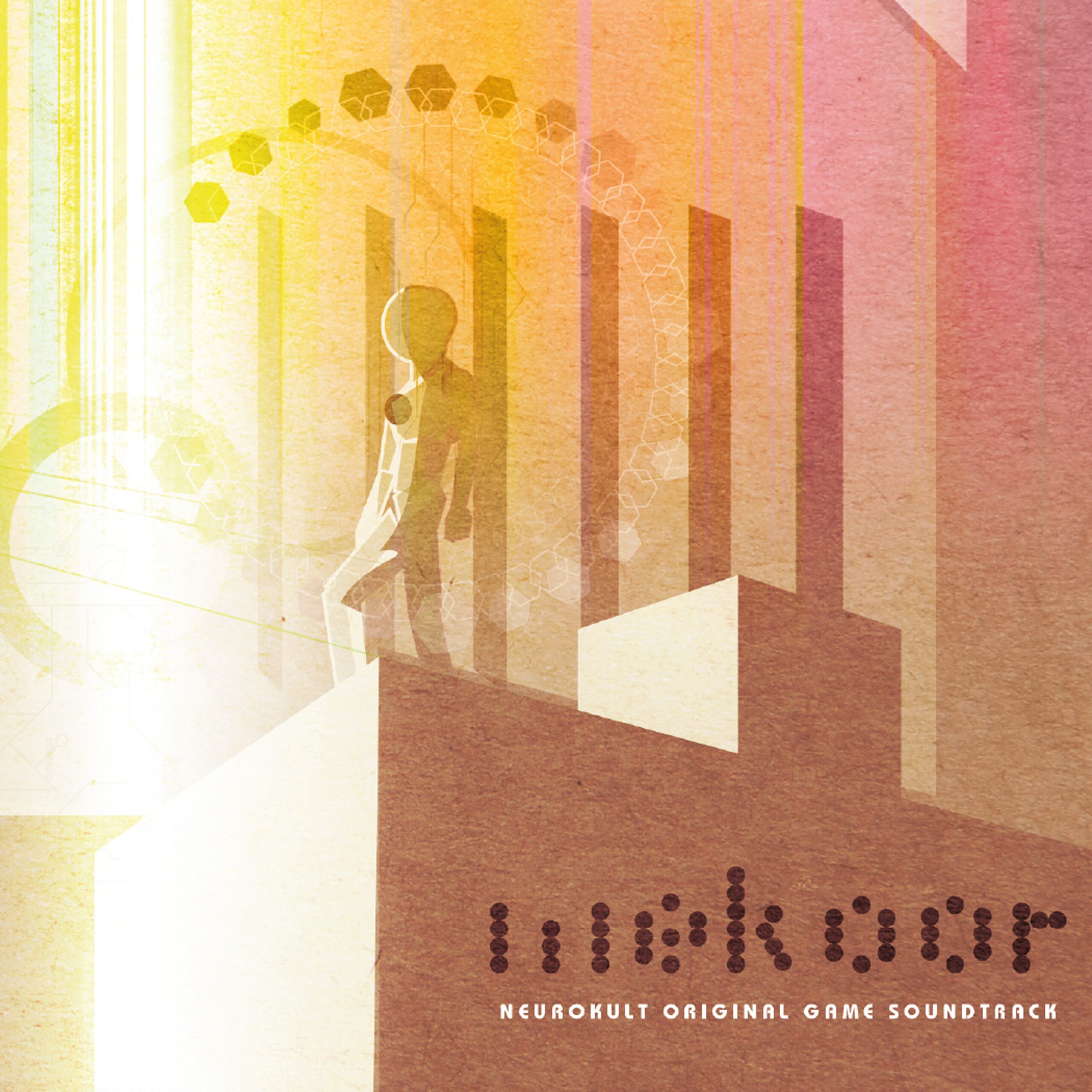 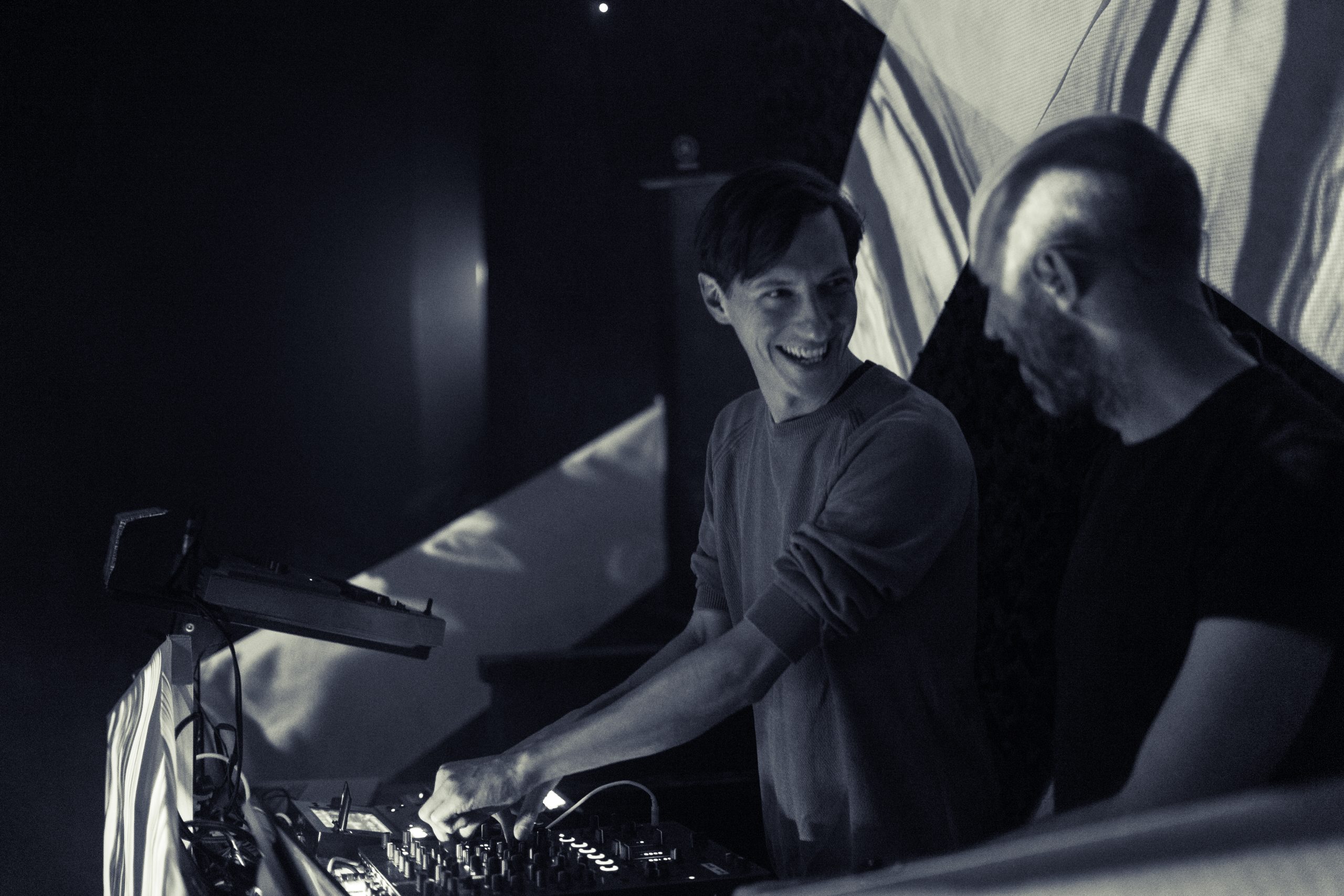