Moritz Scharf creates music blending laid-back rhythms, atmospheric soundscapes, eclectically inspired dark experimental sounds as well as self-recorded instrumentals. Grown up in the outskirts of Frankfurt am Main/Germany, he witnessed the late ongoing techno blossom which determined his affinity towards electronic music and its production methods.

After the center of his life eventually shifted to Vienna, he became affiliated with the field of modular synthesis and worked together with the Eurorack Modular Synthesizer manufacturer Endorphin.es for a decade.

He is best known for his proactivity in the local electronic music scene of Vienna: He is the initiator of Signal Zirkus, an association encouraging all forms of electronic sound arts in Vienna. He also co-founded the Facebook group Vienna Modular which is one of the most active online platforms for the inclined synth enthusiasts in Vienna. 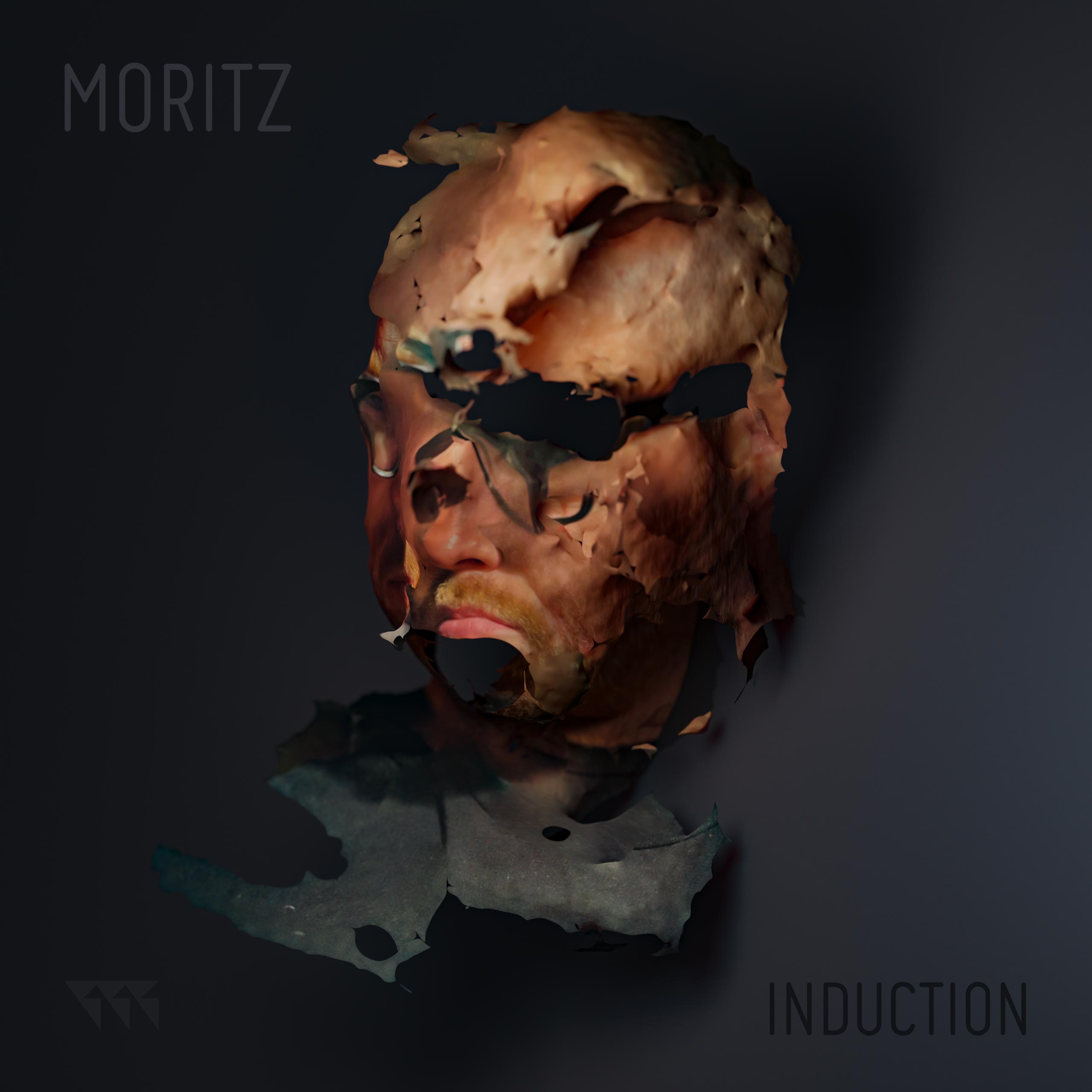 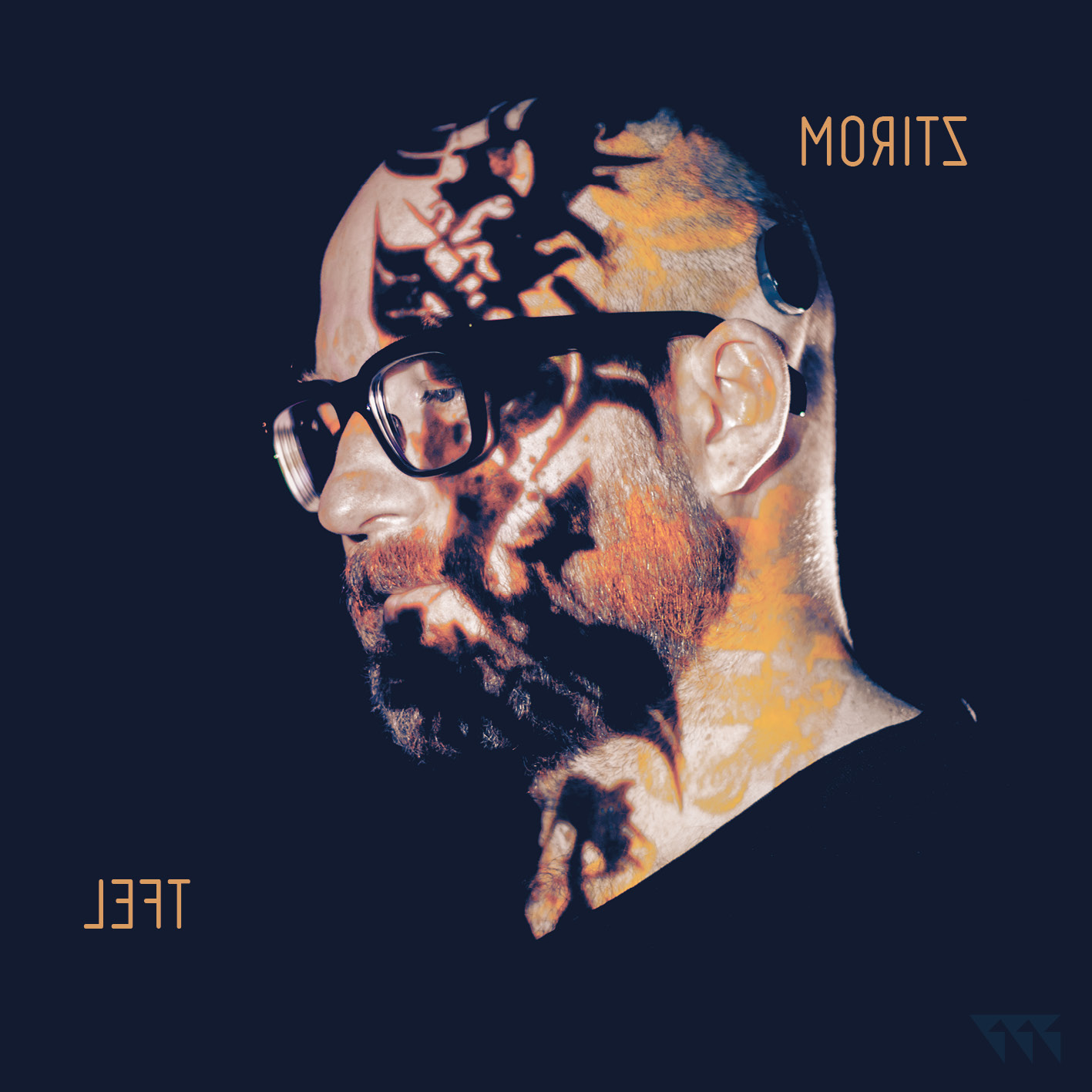 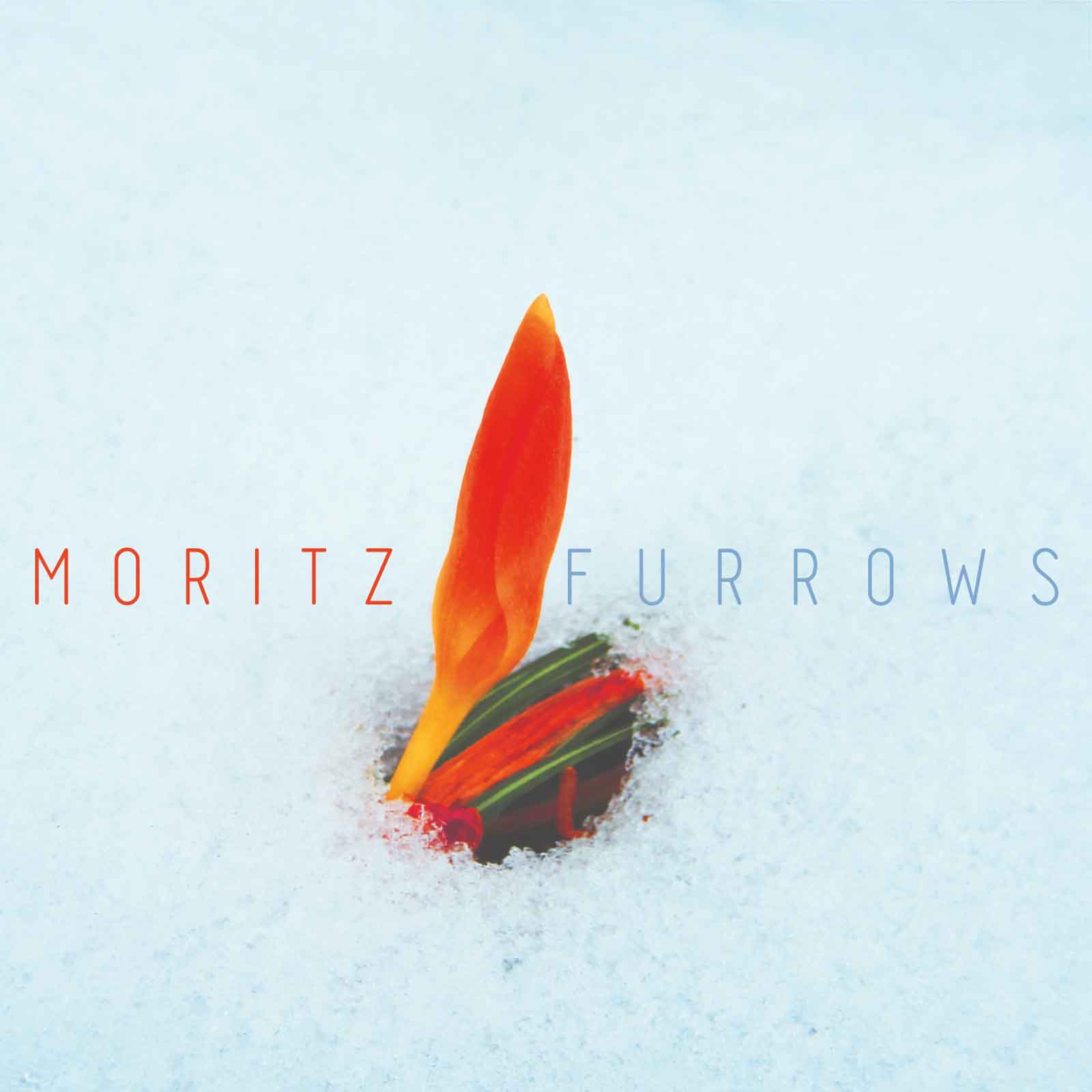 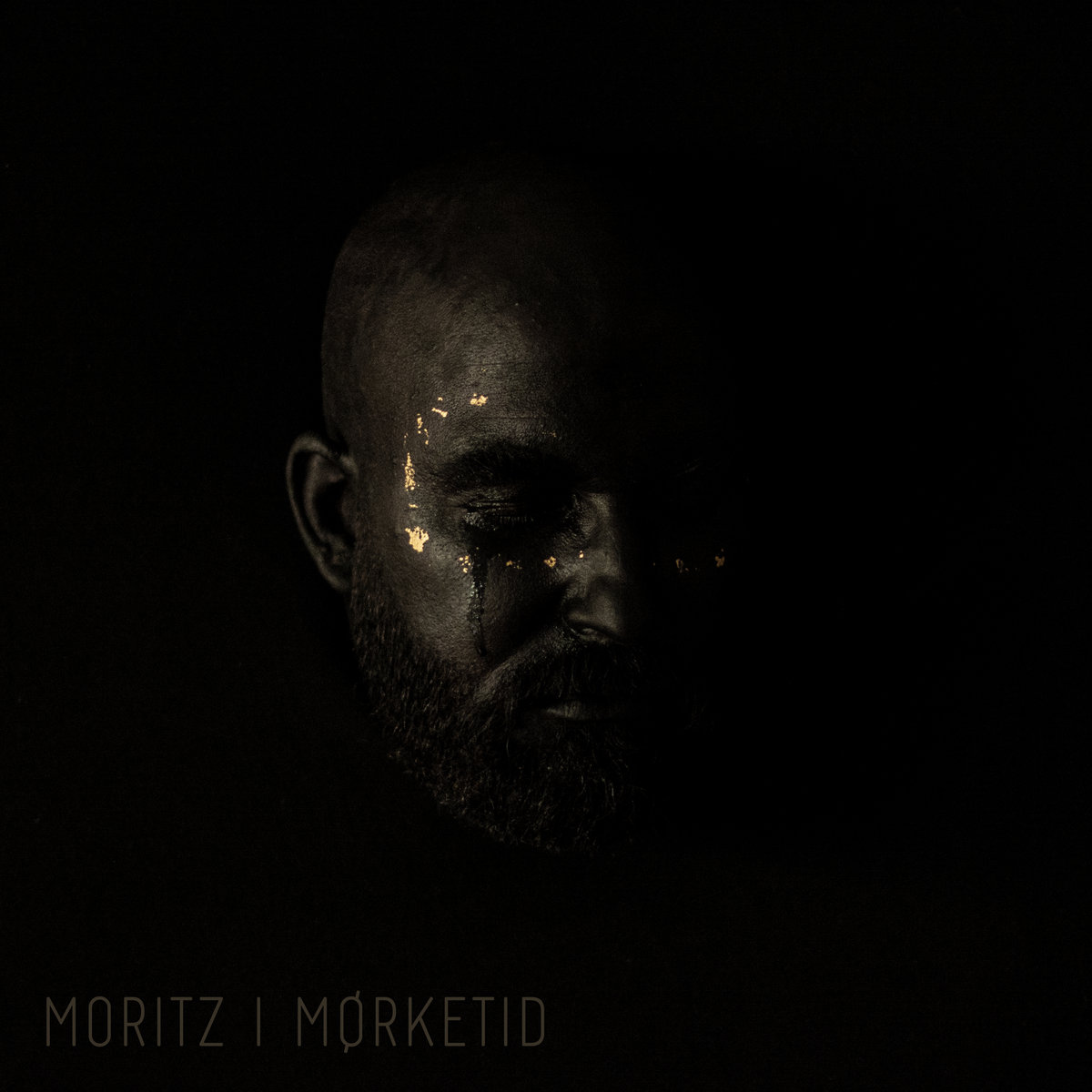 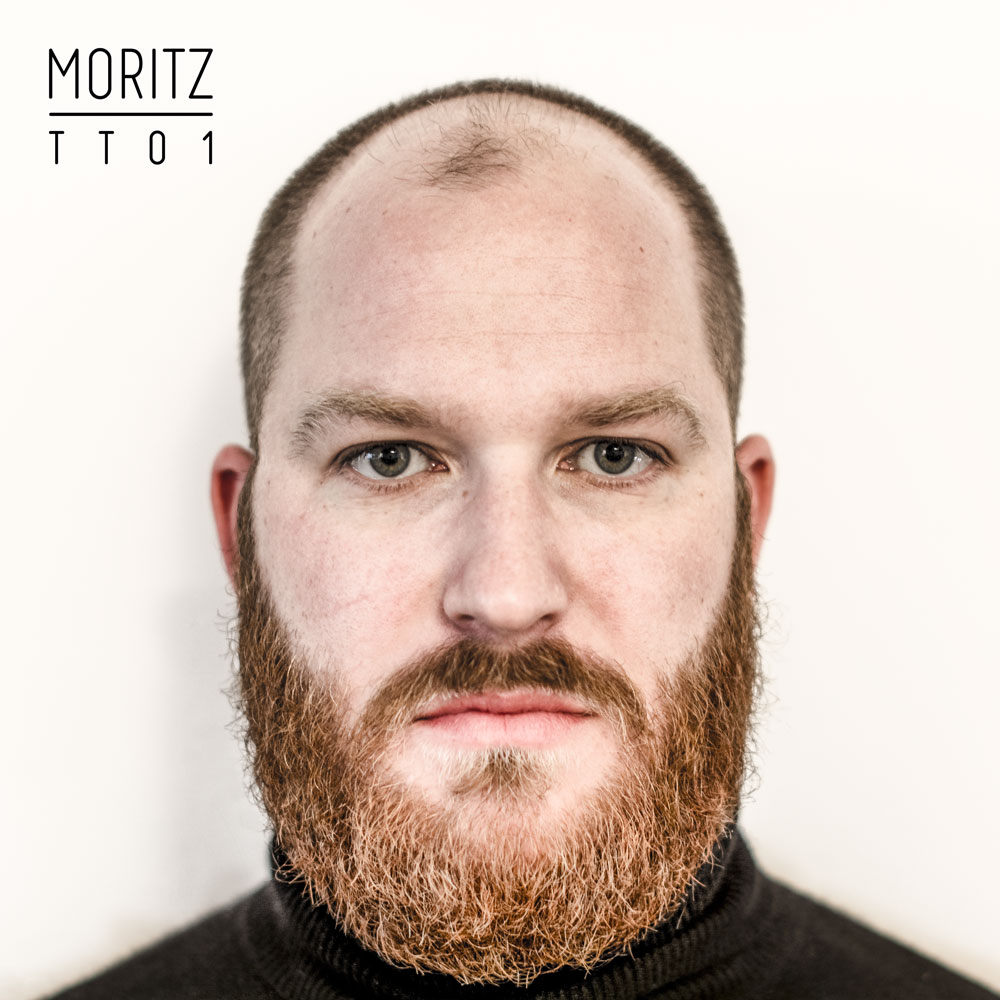 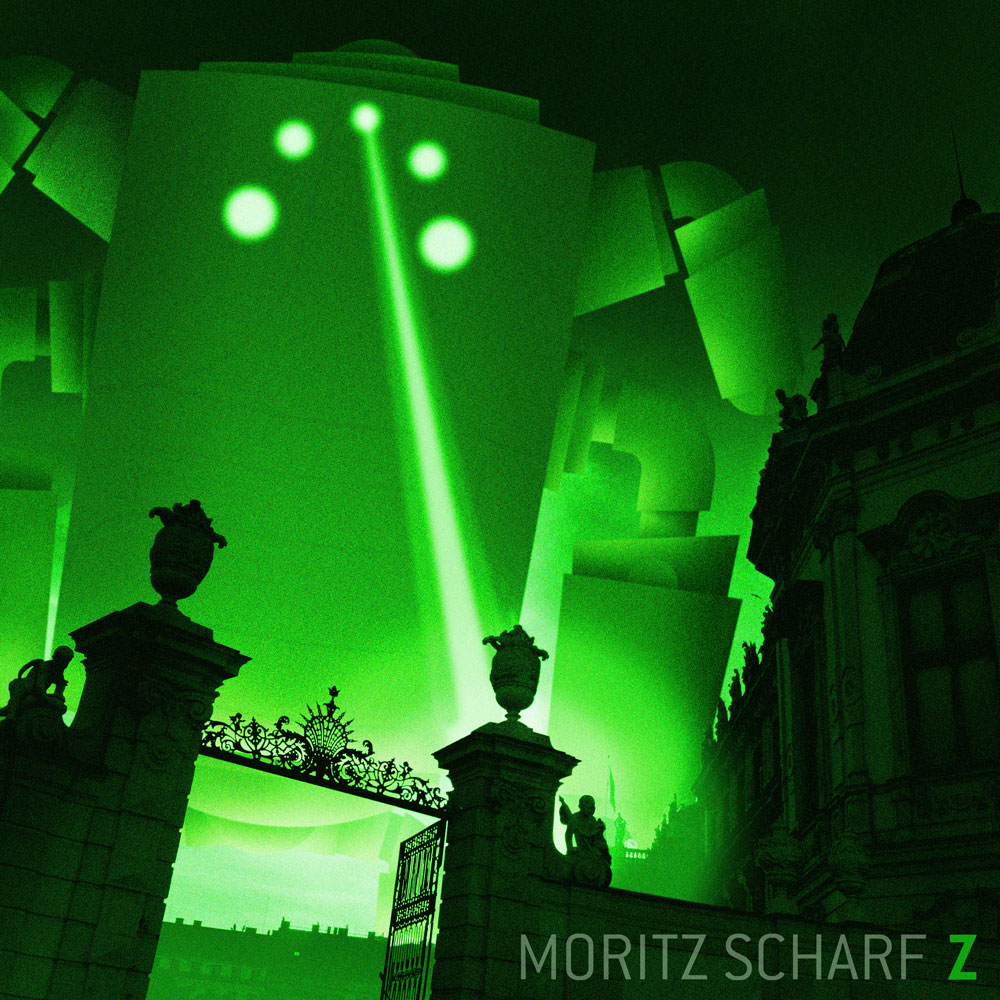 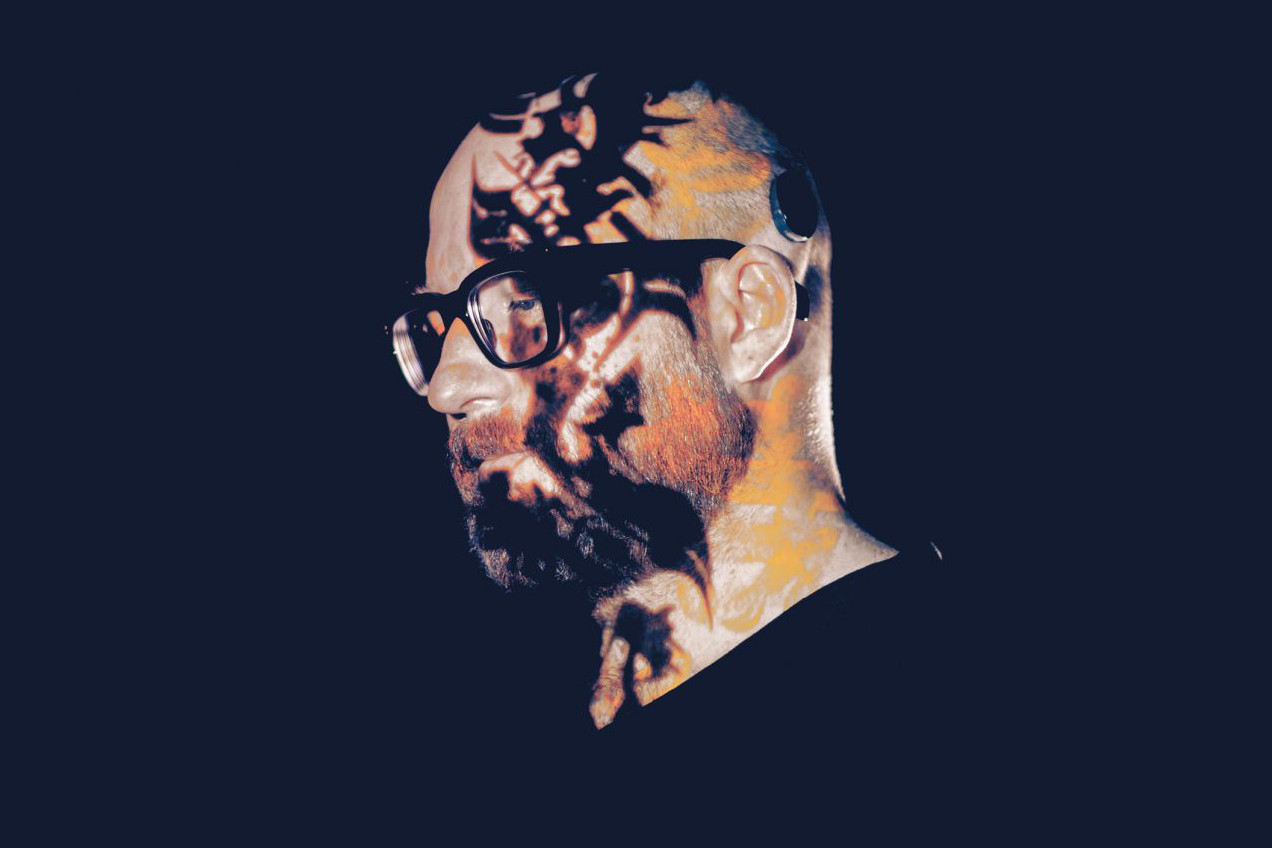