Initially playing in bands remained on guitars, Parterre became fascinated by the erratic appeal of electronic instruments in 2012 and started producing his own tracks. His first walking attempts gathered first attention within the Soundcloud community, where he uploaded several unsigned demo tracks alternating between independent electronics and minimal techno approaches. In 2017, he presented his first official release where he framed his transgressions between minimalistic arrangements, melodic soundscapes, and upfront kickdrum-heavy beats into his self-titled debut EP. In the past years, he has played in several venues in and around Vienna, including dasWerk and rhiz. In his live appearances, he performs predominantly techno livesets using alternating setups, lately increasingly focusing on modular synthesis. In 2019, he extended his stylistic fundus by his subsequent release ‚Vertices‘, in which he also included downtempo breakbeats and bass music influences. 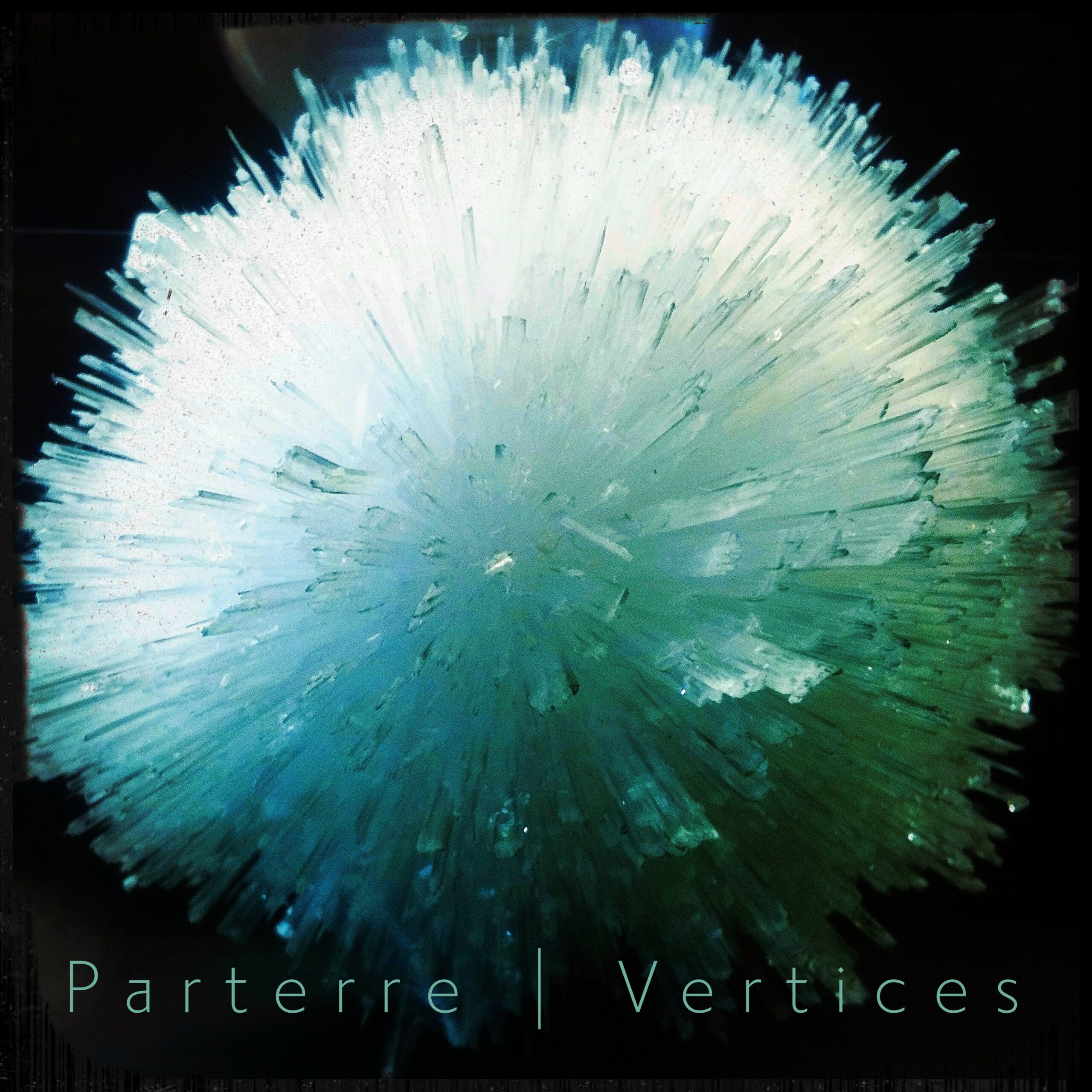 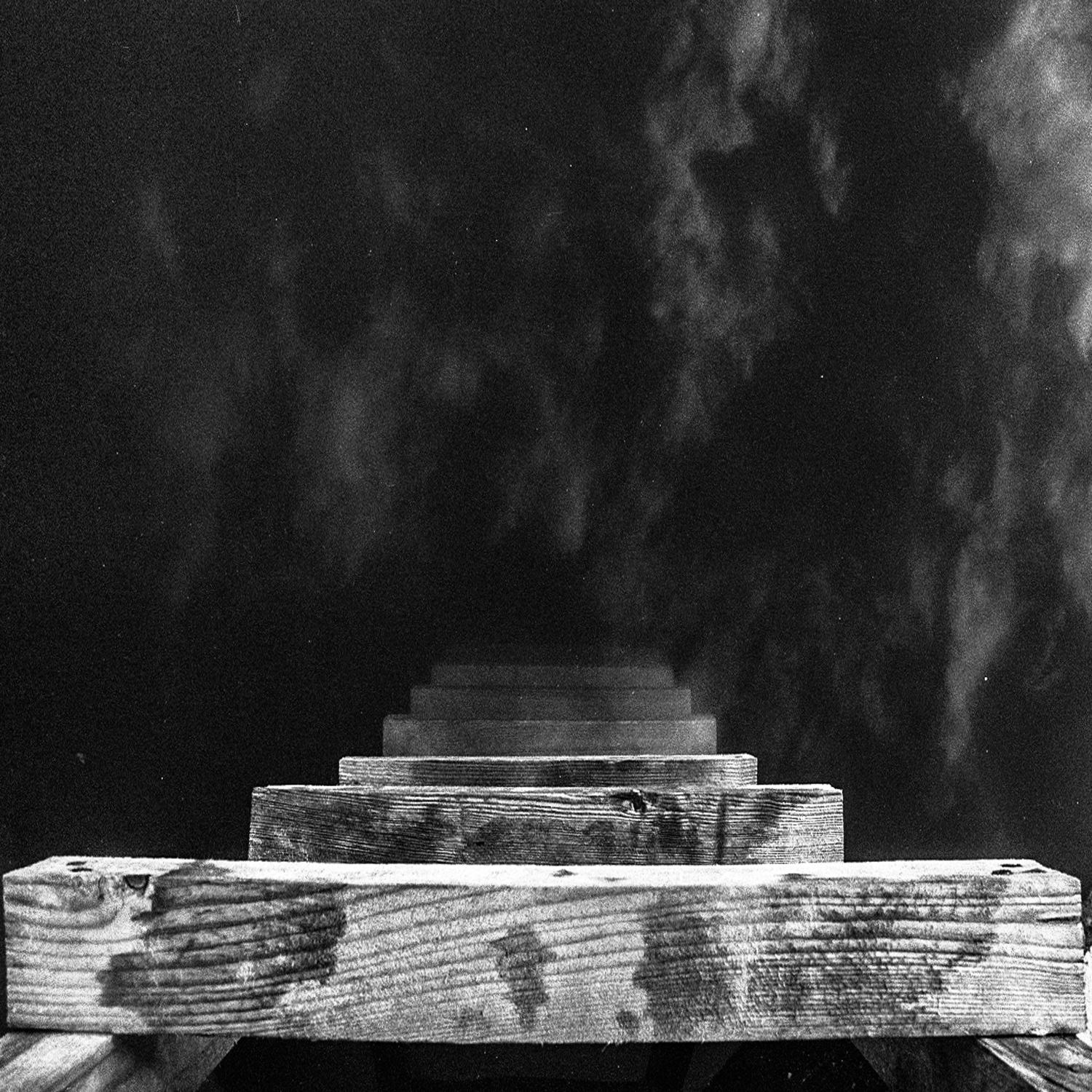 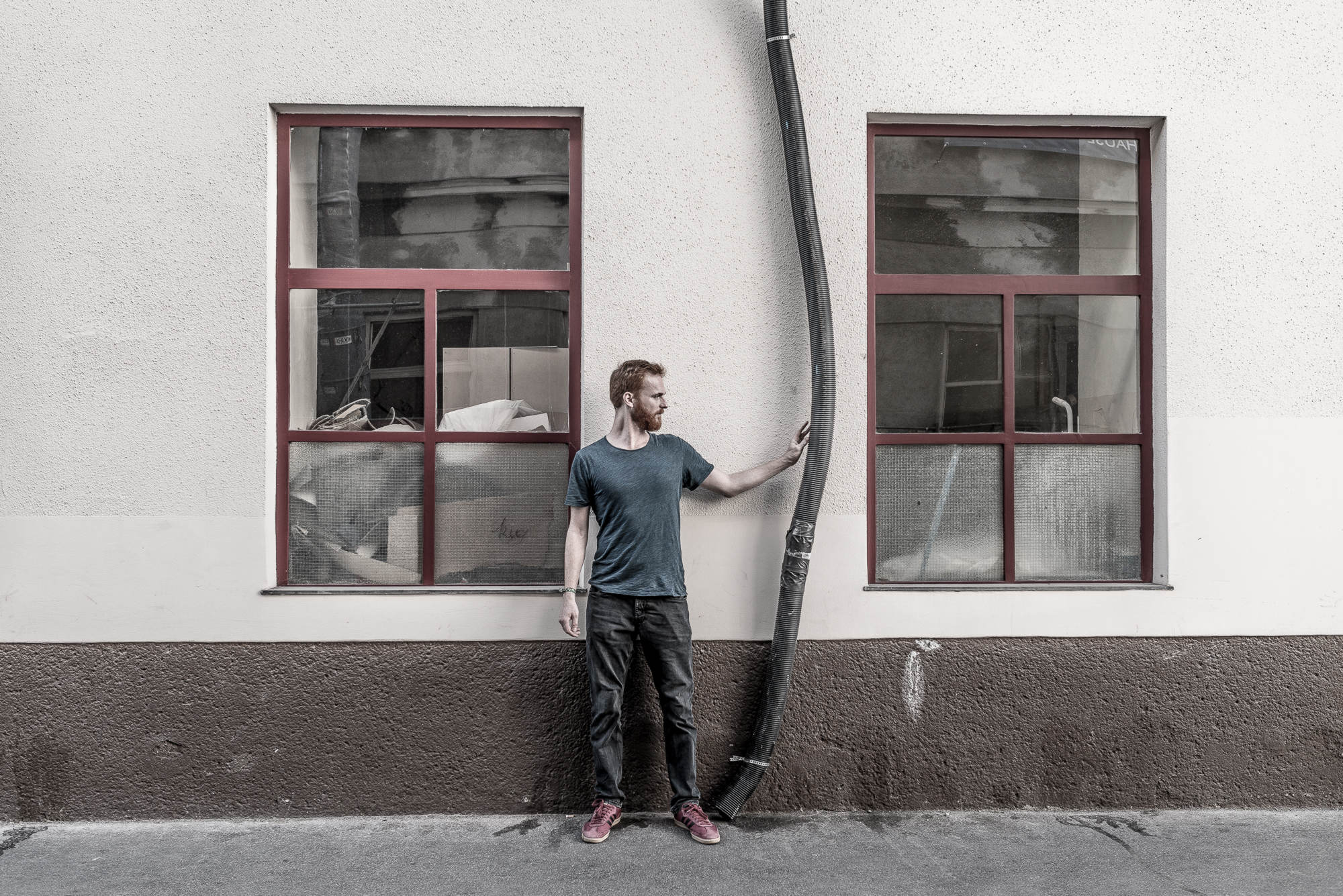