Bobo Elektro a.k.a. Michael Hönigschmid is an Austrian artist and multi-instrumentalist based close to Vienna. His musical journey started in the mid-nineties, as a guitarist and vocalist in local punk bands which brought him over the years to his affection for electronic instruments of all kinds. He works with analog synthesizers and sometimes re-shapes sounds of common house utensils or his voice.

His tracks are on the borderline of minimalism, exploring human emotions and shaping those into musical landscapes. Besides his works as a producer and performer as a solo artist, he was also one part of the electronic Minimal Synth-Pop Duo The Lunchbox Surrender. His music received a wider audience through live shows in Europe, North America and worldwide Radio/TV features. 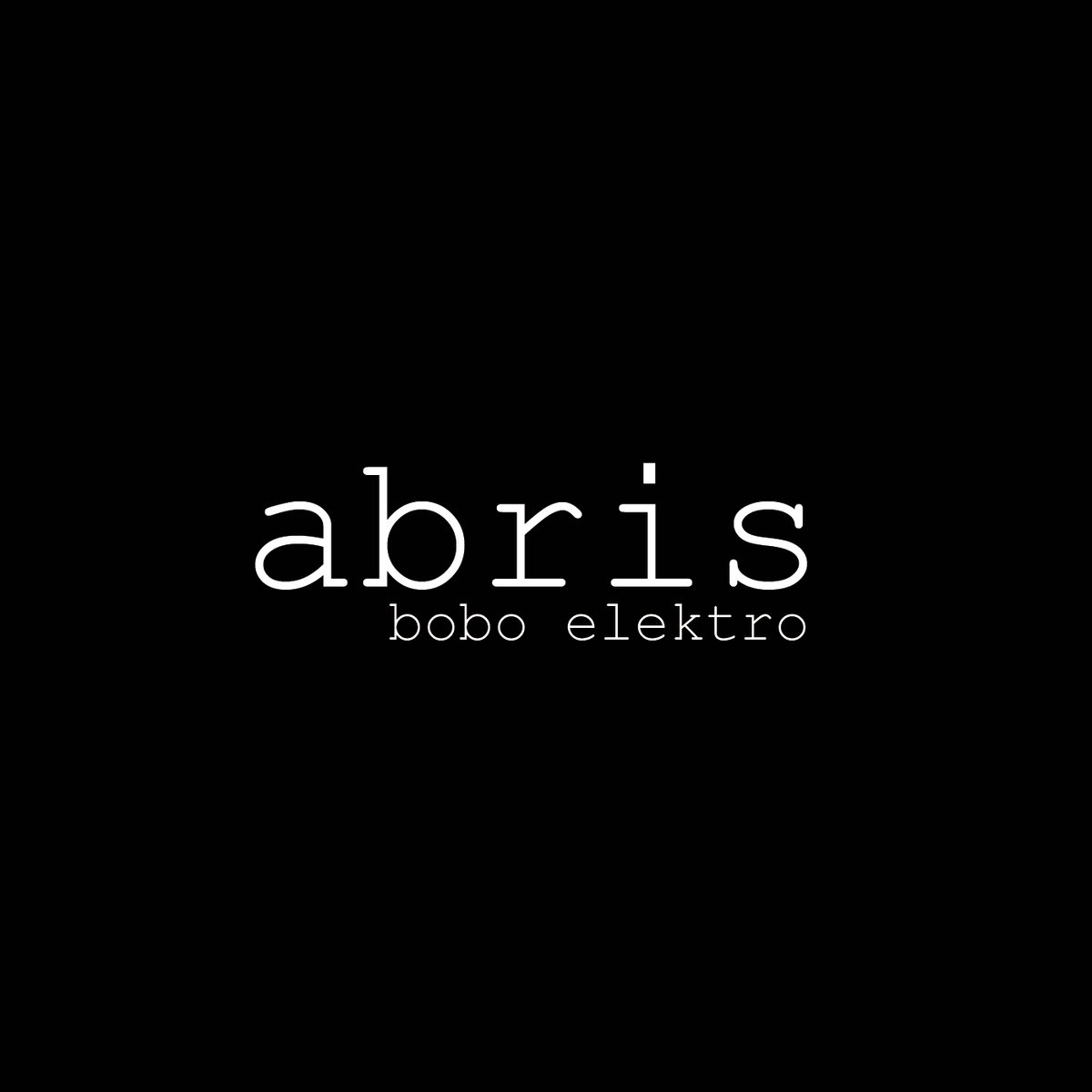 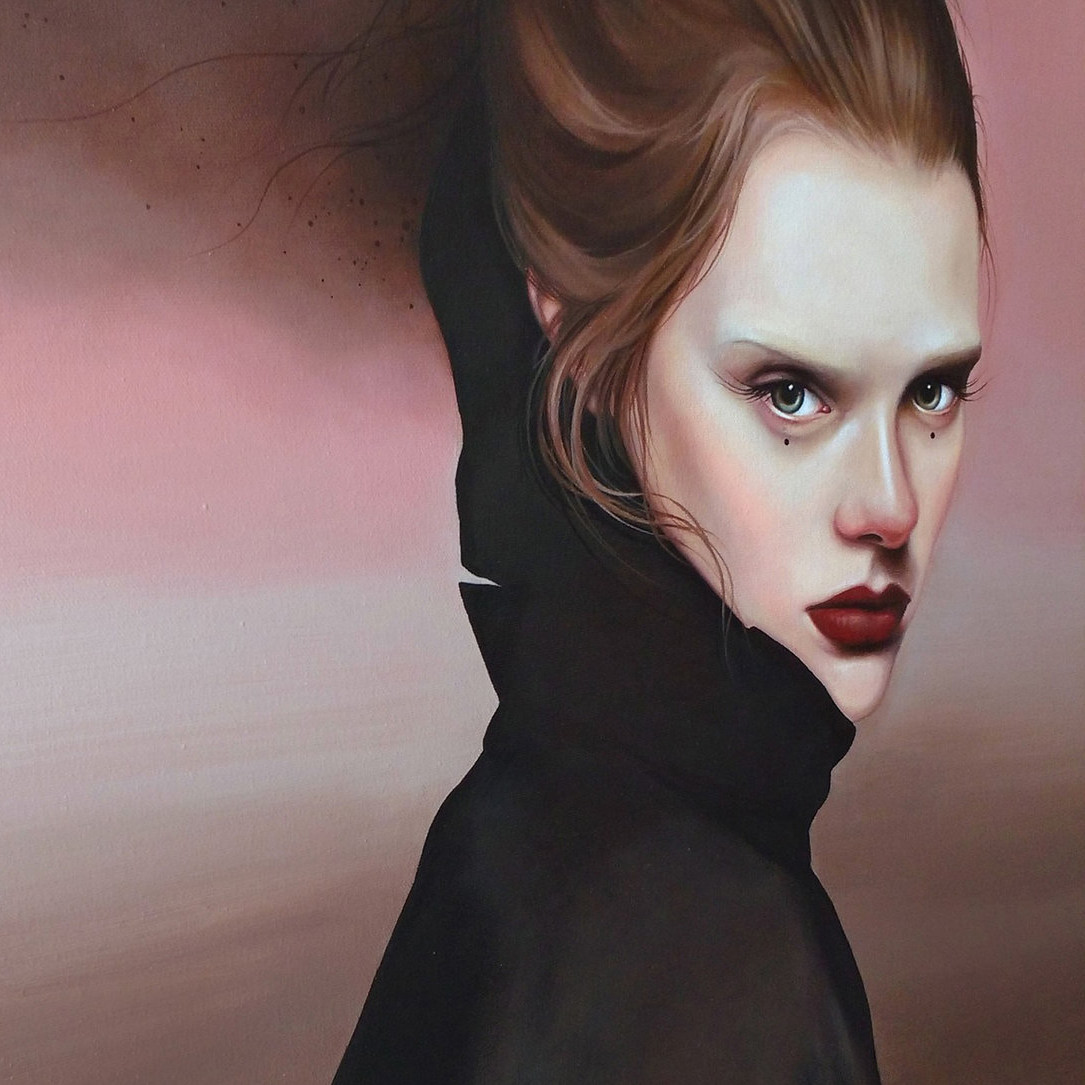 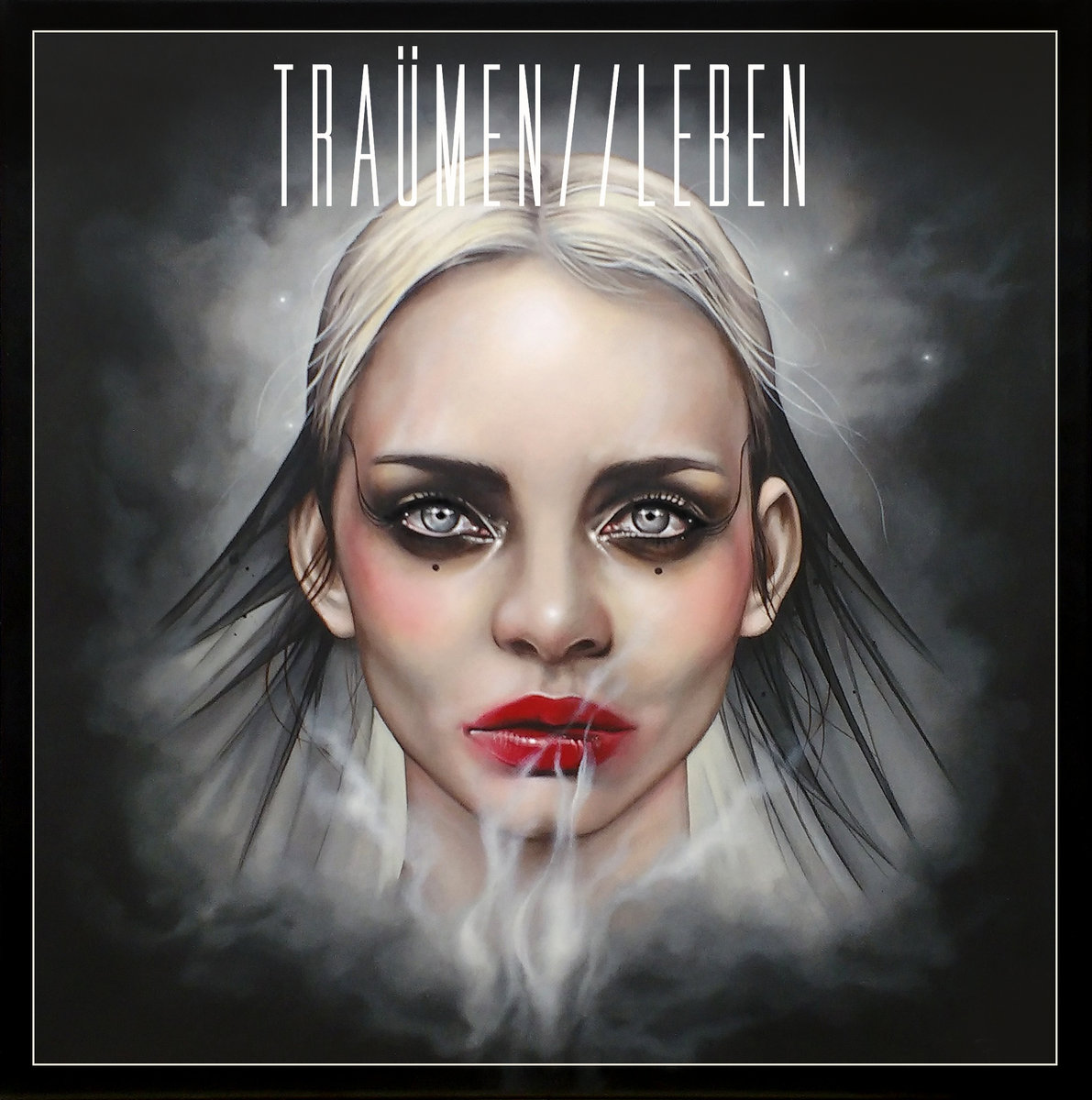